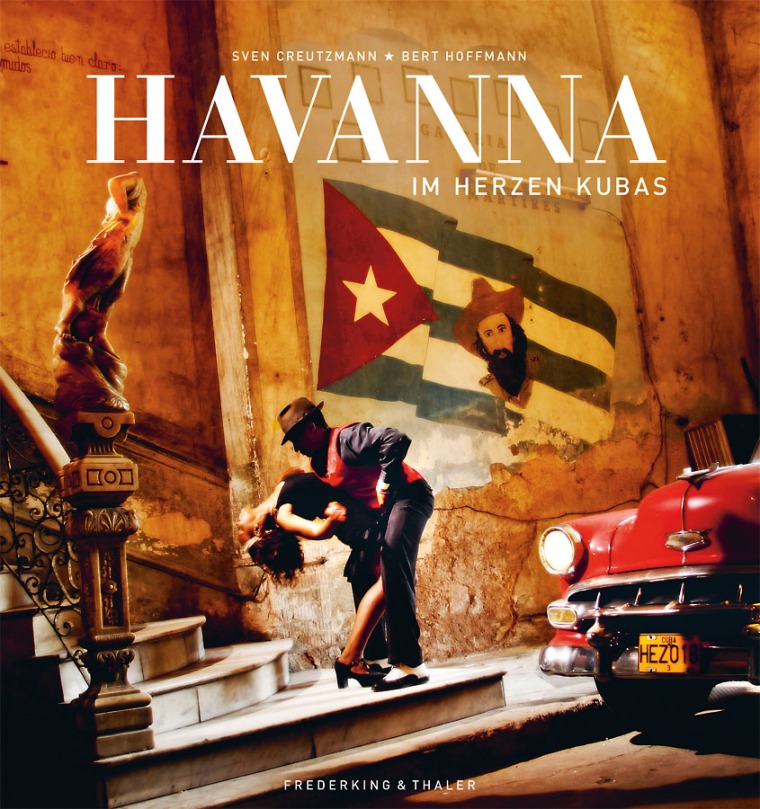 Last autumn the photographer Sven Creutzmann—my good friend and colleague—launched his beautiful book about Havana. It’s a collaboration between him and the writer Bert Hoffmann. Across 320 pages, the two of them share a personal encounter and deep understanding of the Cuban capital, this fascinating city that is beauty and the beast, incarnated.

The book is published in German. It’s called Havanna – Im Herzen Kubas, which translates into Havana—in the Heart of Cuba. The German text may be a disadvantage for most readers of this blog. Nevertheless, Sven’s photos would still make it a book at which anyone interested in Cuba—and photos in general—would want to at least have a look.

Havana is an extraordinary metropolis through which Sven and Bert lead us. Especially Sven’s photos bring us behind the clichés, the façades and the ordinary tourist look of the city, those images we have all too often seen. He takes us into the backyards, into the small streets, into people’s homes. The book also tells us the story of Cuba through Fidel and those who still run the Cuban revolution. Some of the images of the former commander in chief are simply astonishing. 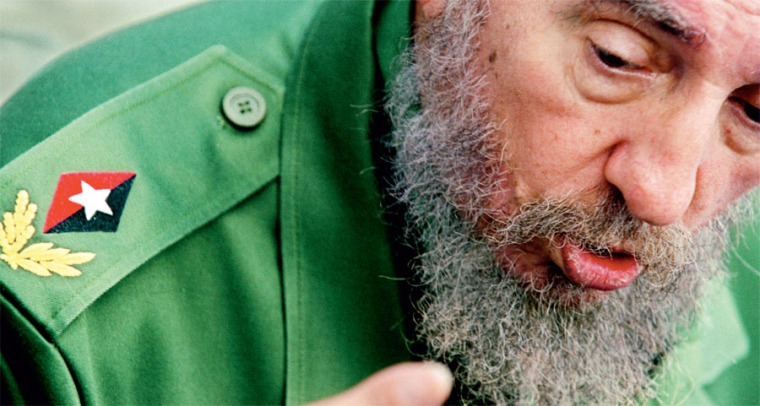 Sven has photographed his adopted home over the last 30 years. His images show an authentic approach beset with passion, of Caribbea, of people and of pure emotions. You can tell Sven is in love with this island. After having finished the book, you understand why he chose Havana as a new home back in the 90’s.

One of my favourite parts of the book is a dialogue between Sven and the Cuban novelist and journalist Leonardo Padura. His is probably one of Cuba’s best-known writers internationally. In this section, Padura comments a handful of Sven’s images. For instance, as he says about one of the photos picturing the balseros, those who fled to the States in 1994: “This photo is the reality. The drama. The gesture and the look of the woman. And this farewell in the picture—that’s the magic of artist, the photographer. What a farewell.” 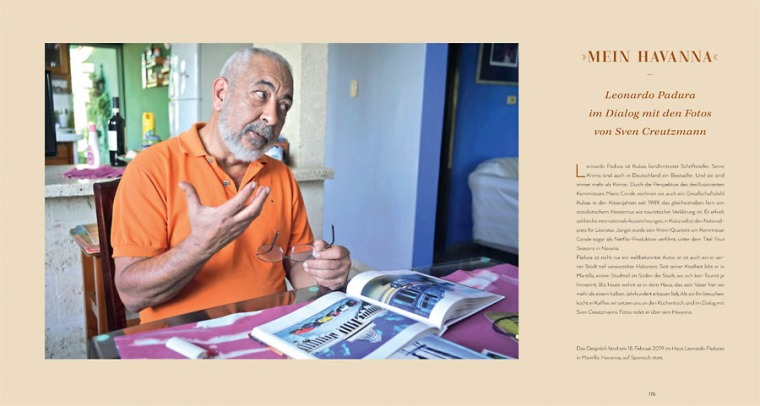 Every so often Sven comments some of the photos himself. Those testimonies give an insight into the story behind the photographs as well as how Sven thinks as a photographer. There is an immediacy and awareness in his way of seeing and photographing. It shines through in the images, but so too, in every one of those rather brief comments.

My German is not good enough to try to review the writing of Bert Hoofmann. I will only say I have enjoyed it very much. However, I can say with hand on my heart, that Sven’s photos are exceptional. Of course, not every single one to same extent, but generally they show the traces of an inventive, dedicated and extremely proficient photographer. You will not see anything like his photos from Cuba; I am pretty sure about that.

If there is one thing I do not fully approve of in the book, is the use of too many and too small photos. The majority of images are double pages, something that is necessary to grant them full justice. However, when for instance four photos are crammed together on one page, they render small and harder to enjoy. I would have rather edited with a tougher hand so only those images that really shine could be displayed as they deserve. A handful of less strong photos diminish the overall impression. Absolutely unnecessarily.

All the same, Havanna – Im Herzen Kubas is a book I truly recommend even if you are not German speaking. When doing so, I owe it to the readers of the blog to tell that Sven is a good friend of mine. We teach photo workshops together, regularly in Cuba but also in other countries such as Nicaragua later this year.

Unfortunately, Havanna – Im Herzen Kubas is only available from the German branch of Amazon. Nevertheless, click here if you want to go there. 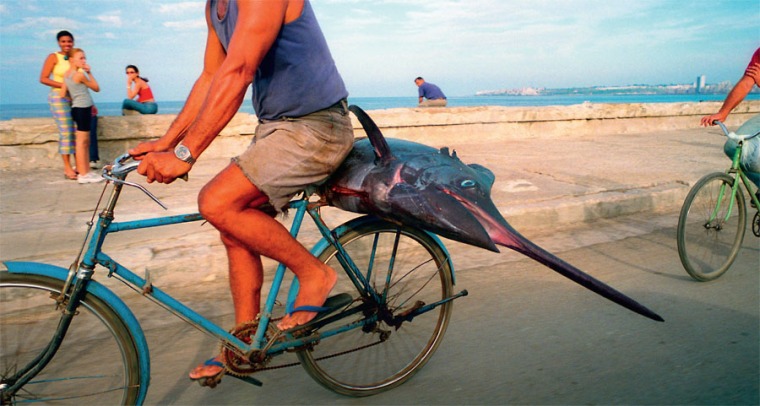 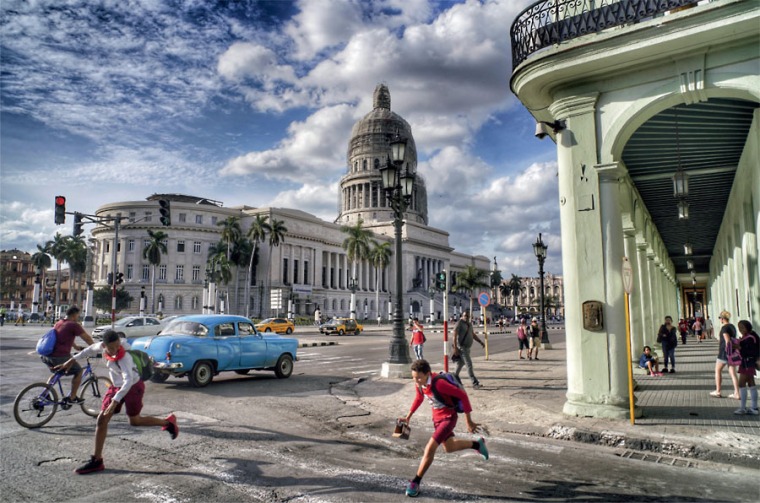 52 thoughts on “In the Heart of Cuba” 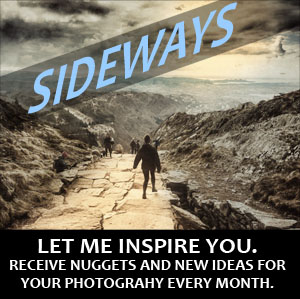 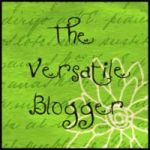 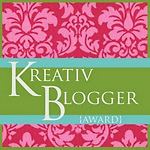 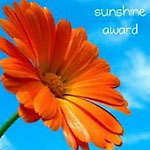 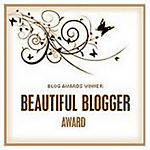 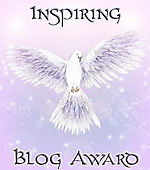 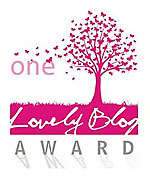