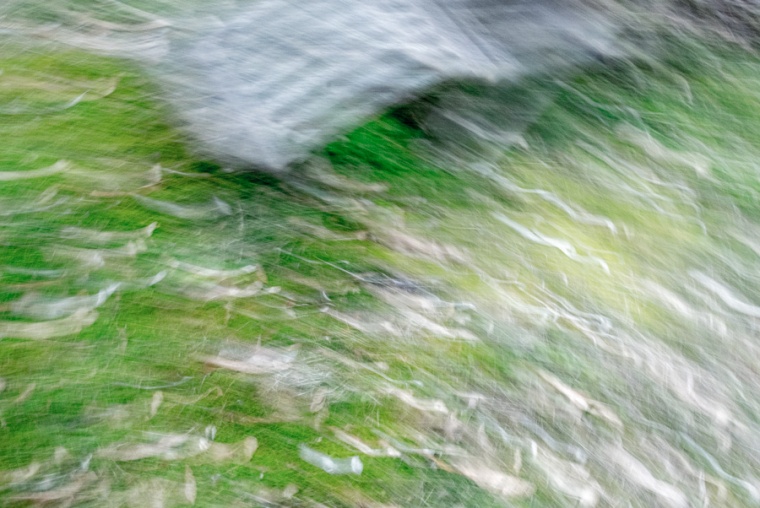 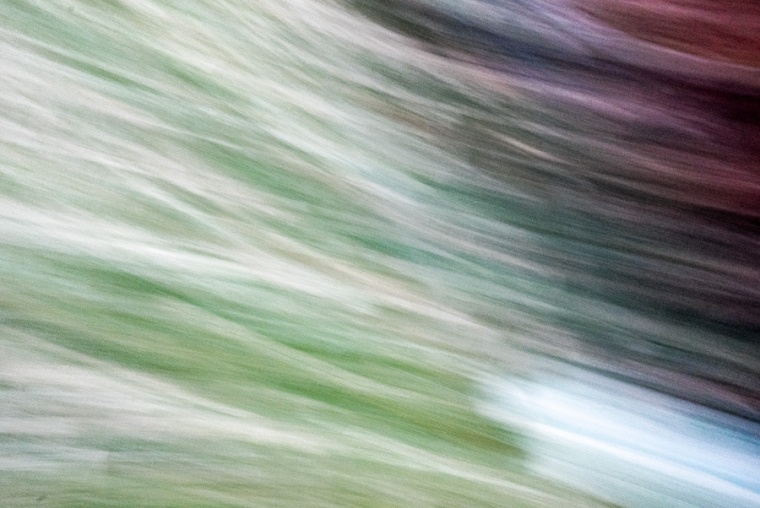 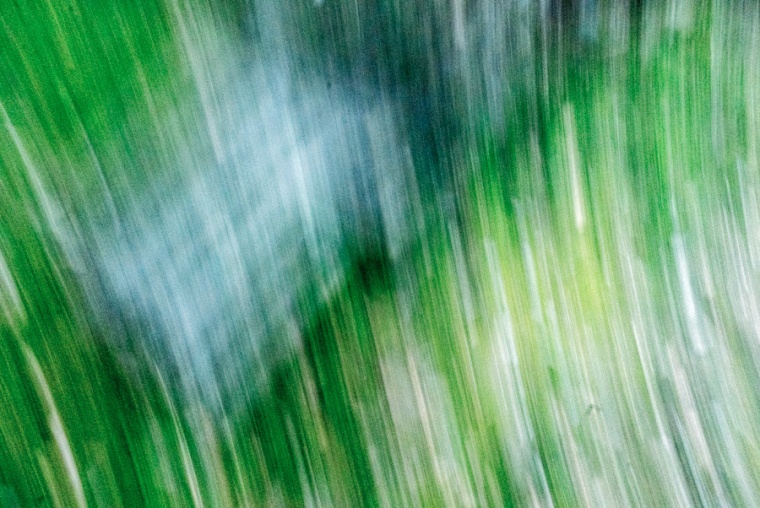 I have been out in my backyard with a camera again. As anyone who follows my blog knows, I have this backyard photo project I enjoy doing. It’s been going on for a while. The project is 100 percent unpretentious and is meant to be a place for me to simply play and have fun with my photography. As a matter of fact, no ordinary shooting is allowed. It’s my rule, and since it’s my project I can set any rules I want. The backyard project gives me freedom to be foolish and do mistakes, even more so intentional mistakes.

Here in the northern part of the hemisphere spring is about to be unleashed. Which means that the leaves are unfolding and flowers are about to bloom. Some flowers have already blossomed, such as the crocuses and the snowdrops. They would be an obvious subject for any garden photographer. Now, I am not a garden photographer and my backyard project is not about the obvious, as I just mentioned. On the contrary, if indeed I am to follow my own rules. Nothing wrong with crocuses or snowdrops, or photographing them; I have seen many a captivating photo with either.

In my playfulness mode, I decided to complete ignore flowers or anything that could represent spring. I went out with my camera. Set the shutter to a longer speed, such as 1/4 of a second and up to 1/25 of a second as the fastest. Then I started to swing my arm while releasing the shutter. I went crazy for an extended period, knowing I would need a lot of photos to be able to get anything close to what I was hoping for. In the end, I captured quite a few hundred images, of which I picked and processed nine of them.

I am sure some photographers would think this has nothing to do with photographing, apart from the fact that I am using a camera. No, I don’t have any control of the result, and I have no idea what I would end up with. But sometimes that is exactly what creativity means. Taking chances, doing something out of the ordinary, breaking rules and just go with the flow—or as in this case, the swing of the arm.

According to the Canadian photographer David du Chemin, “Creativity happens in the space between taking in and incubating as many influences as the world allows us, and the sudden rush of a newborn idea that comes into the world in a mix of hard work and joy, sweat and tears. The birth of that idea, and the execution of it, are often on the crest of the wave. They are the high points for which we live.”

Do you have a project that is only for fun, one that you do in order to stimulate your creativity? I would love to hear about it.

If you haven’t seen my previous photos, here is the links to post about my backyard project: Backyard Abstraction, Shooting Sideways, Backyard Bliss, Experimental Backyard, My Photographic Retreat, My Backyard Project, My Personal Challenge, The World from the Backyard, Instagram my Backyard, Out of Comfort Zone and Challenge and Expand.

The quote by David du Chemin is from his book
A Beautiful Anarchy, which is available on Amazon:

As an Amazon Associate I earn from qualifying purchases.