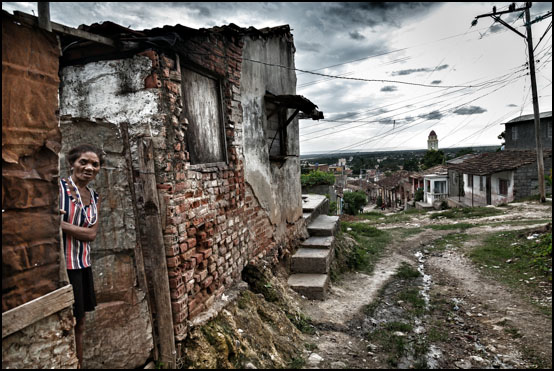 Summer is a time for taking time off, for breaking up from usual routines, for travel, for relaxation, for exploring waters or mountains, for good food, for spending time with friends and families. The last two weeks I have enjoyed all this. And off course photographed all while enjoying my summer holidays. The camera is always with me, even when I take time off from working as a photographer.

If we only dare.

When my interest for photography aroused many years ago, it was mainly routed in nature and landscape photography, mostly because I have always been an outdoor junkie, but maybe also because it was the easier way around when it comes to subject matter. I simple did not have to relate with or take into consideration anybody else. After some time I started to develop an interest in street photography, though, probably as a natural extension of my passion for travelling. But back then I was pretty shy, and I approached street photography with a 200 millimetre lens – from far away. The result was equally remote and uninteresting.

I remember I read articles and interviews with famous photographers stating that photographing had enhanced their own experiences on many levels not the least in getting in touch with people from all corners of the world and of any and every kind. They talked about how the camera was a way to get into people’s lives. Back then I had a hard time grasping this, not the least seeing myself approaching people on the street. Why would anyone let a complete stranger take a photograph of them? I simply didn’t have the courage to get into their faces. But slowly and over time, my lenses became shorter and my courage increased in reverse proportion. I started to interact with people around me wherever I went and I started to photograph them. In the beginning only a single snap or two and then back up and out again, but eventually I started to relate with people I wanted to photograph on a more profound level. Suddenly I found myself in the same place as those famous photographs I had read about. And at some point my 200 mm was replace by a 17 mm (which I later on mostly have abandoned again because it tends to distort people too much when you shoot a meter or yard away from their faces).

For a long time it still drained me to shoot on the street, and after a day of shooting I could be completely exhausted. I remember quite some time ago; I had been travelling in South East Asia for half a year, and on my way back I had a stop-over in Karachi in Pakistan for 36 hours or something like that. On any given day I would use such an opportunity to go out and shoot for most of the time available. But after having pushed myself onto the street for the most part of half a year, I couldn’t face it one more time. I was too exhausted and I stayed in my hotel all those hours without venturing out even once.

Today I mostly don’t feel uncomfortable approaching strangest on the street or in ghettoes or in camps or wherever my photography or travels take me. Mostly, because some days are still set to be my introvert days, but I find that quite OK. Nevertheless by using the camera and being willing to go out of my comfort zone, I have been able extend my photographic experience and open up myself to the world. The camera has brought the world to me.

53 thoughts on “A Camera Will Open the World”